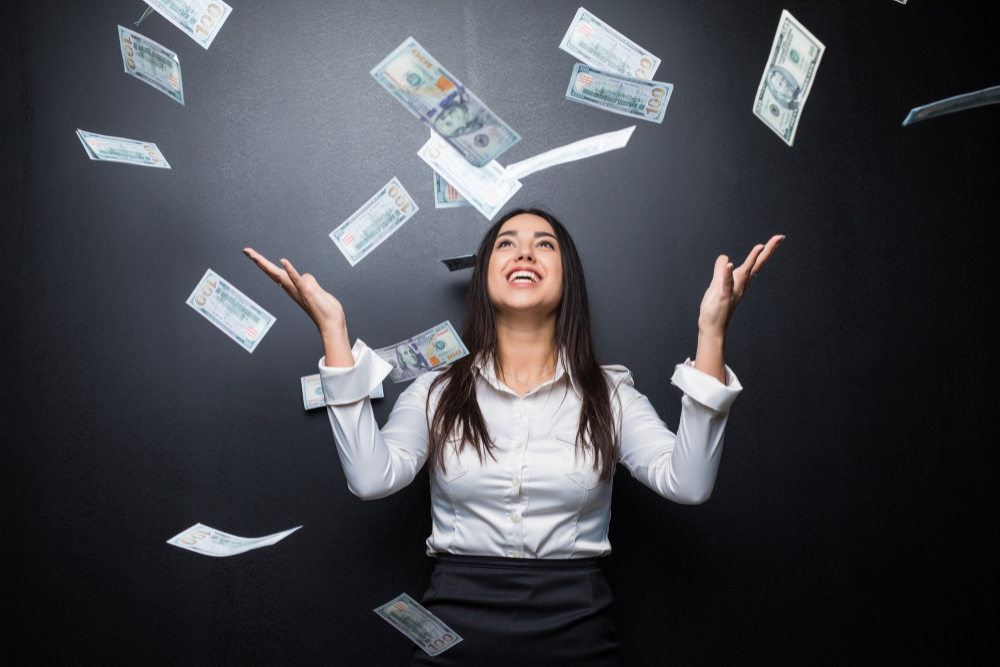 There’s no denying that it has been tough times for many people and businesses in terms of sustaining their income. Since the beginning of the pandemic, there was a big dip in employment that is only starting to recover now and this left many people out of work, and even businesses out of staff. In the UK, combined with Brexit, there is a serious shortage of staff in the hospitality sector of which a huge chunk were foreign employees from other European countries. However, many have since left the country with no intention of returning, which has left many UK businesses short-staffed.

While many who had lost their jobs recovered by finding more traditional employment such as in online teaching and remote virtual assistance, some have gone down the not so conventional route, especially online. Below we take a look at some of the more unconventional ways of earning money (legally of course), online.

A new type of game has become more prominent over the past year and those are Play-to-Earn games; the most well known of them being Axie Infinity. This Pokémon-inspired video game has become a revelation in developing countries such as the Philippines where thousands of people have made it their primary source of income. This game is tied to the Ethereum blockchain and uses two different cryptocurrencies – SLP and AXS to run the game and also be rewarded as such. Players are required to purchase characters using Ethereum – the prices are determined by supply and demand – and after doing so can battle others and win SLP cryptocurrency. This in turn can be withdrawn and converted into a fiat currency such as US Dollars. The average player can earn around USD 1,500 per month, which is higher than the average wage in the majority of South-East Asian countries, for example, where the game has taken off. This has proven to be very enticing for many people and provides an exciting look at the potential for earning from such a style of game.

Use the “Sweatcoin” app

This app will literally reward you for walking! You read that correctly – this app tracks your daily steps through your smartphone and once you have accumulated enough, you can exchange it for cold, hard cash or a variety of gifts available. You don’t have to do anything but leave the app turned on. And yes, it may sound too good to be true, but their incentive (partners such as insurers and governments) is to get people healthier.

Allow ads on your lock screen

This may be what we are all trying to avoid, but allowing ads to be played on our smartphone lock screens can actually earn you money without being too intrusive. Sure, many of us go out of our way to not see ads at all by installing ad-blockers and applying ad restrictions to our devices, but that is because we’ve never had an incentive to allow them, until now. There are some apps that will pay you to allow ads to be shown on your lock screen, and you’ll get anything from room scheduling software to travel promotions being shown. This isn’t actually intrusive like you would expect, and besides, who actually looks at their lock screen? You might as well take advantage of this and get paid for something so simple, as long as they are open about what they do with your data. 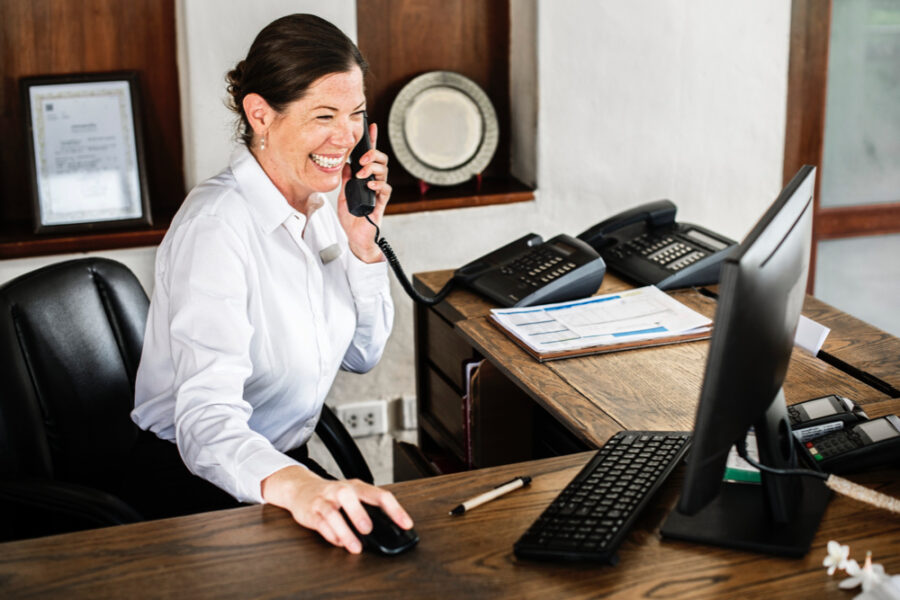 Why Should Your Business Invest in a Booking System?

How to Improve Your Life as a Teenager (10 Tips That Work!) 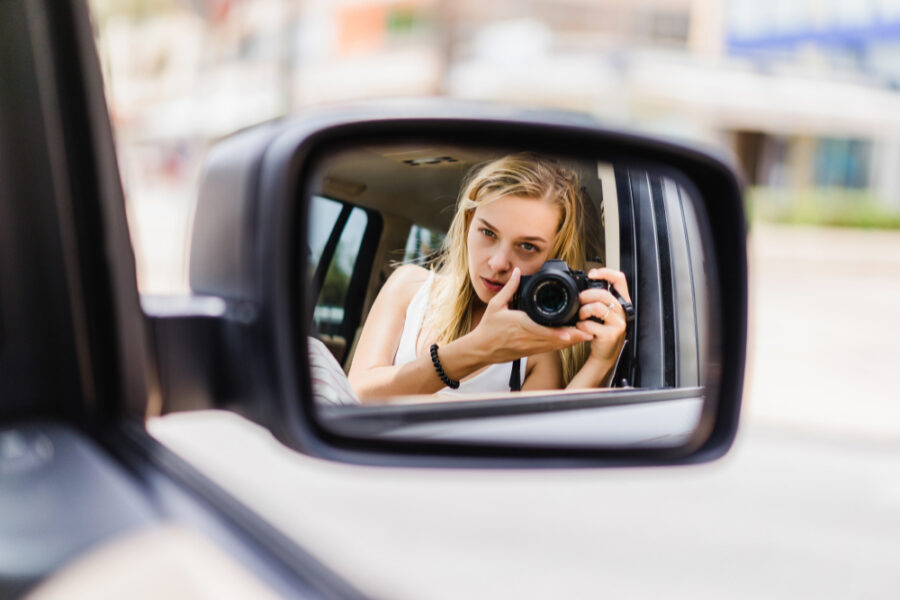 The Story of Buying My First Car – Part One